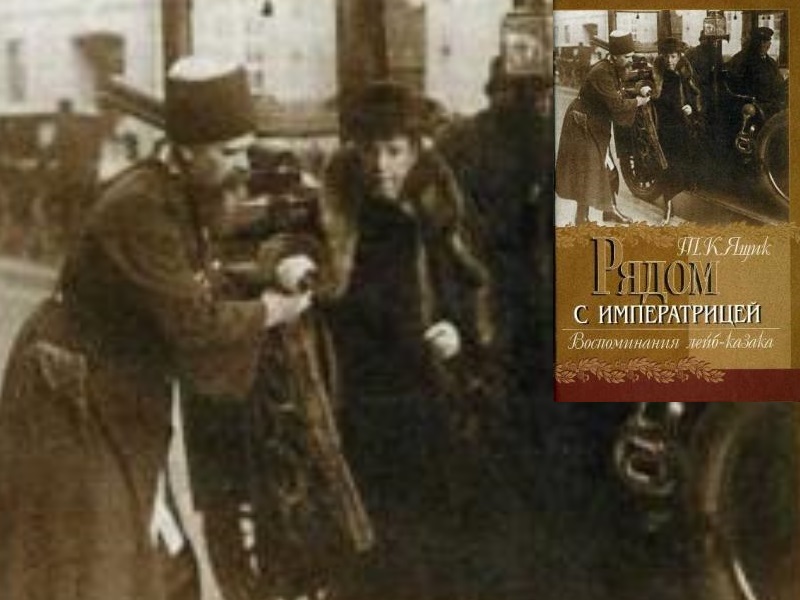 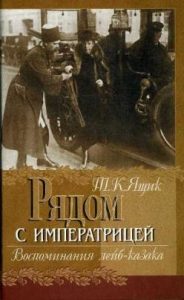 The memoirs of the Kuban Cossack Timofei Ksenofontovich Yashchik (1878-1946) were first published in Russian. The court Cossack of Empress Maria Feodorovna followed the members of the royal family into exile and continued to serve the Empress until the last days of her life. After the death of Maria Feodorovna, he remained in Denmark, was married to a Danish woman (since 1925), to whom he dictated his memories.

In Denmark, a book of memoirs of a Russian Cossack was published in 1965. It is a story about Cossack childhood, a difficult long-term military service to protect the borders of Russia, it also tells about the dramatic events of Russian history in the first third of the 20th century: three revolutions, the Russian-Japanese war, World War I, fratricidal civil war and mass emigration of the nobility. It is important that T.K. Yashchik was not just an eyewitness, but also a direct participant in these events. For example, it was he who took the family of Grand Duchess Olga Alexandrovna out of Russia, blazing with a revolutionary fire. The author’s text is supplemented by documentary applications and photographs, scientific reference materials.

Editorial board and comments: S.I. Potolov