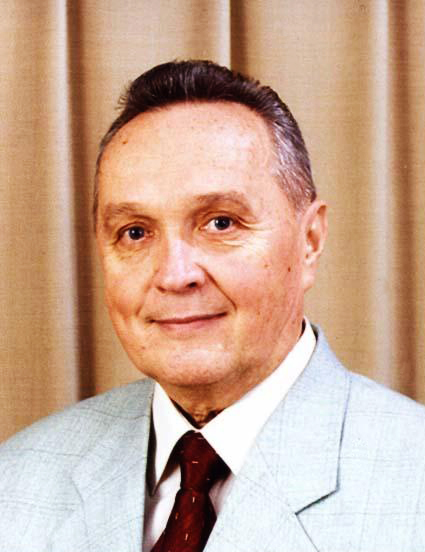 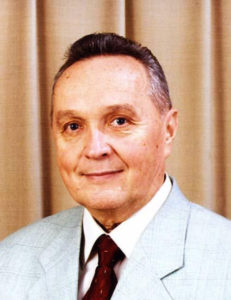 Doctor of law, Professor, honored scientist of the Russian Federation, Honorary worker of higher professional education of the Russian Federation, full member of the international Academy of acmeology, Honored Professor Eduard V. Kuznetsov SPbGUAP is one of the well-known scientists in our country and abroad, information about which is contained in many domestic and foreign sources. Among them: “a Prominent legal scholars (the second half of the XX century): encyclopedic dictionary of biography” (ed. by D. Yu.N. V. M. Gray. M., 2006, p. 233); “History, events, people” (under the General editorship of V. A. Kudin, and V. M. Bereket. SPb. 2008); ” Creators of the future. Scientific school SUAI.”(under the editorship of A. P. Lukoshkin, A. A. ovodenko, V. I. khimenko. SPb. 2011); “Scientific-practical and creative activity of E. V. Kuznetsov” O. E. Starovoitova, A. V. Kuznetsova, N. G.Yangol. SPb., 2013.

In 1963, he graduated from the law faculty of Leningrad state University.A. A. Zhdanov was elected a people’s judge of the city court in the Leningrad oblast. During the period of employment with the court, it was considered more than 3,000 civil, labor, administrative, and more than 200 criminal cases. Then he entered the special Department of LSU, whose task was to train specialists with knowledge of foreign languages for teaching legal disciplines in foreign countries. Since 1969, Professor Kuznetsov EV taught at the Leningrad state University. A. A. Zhdanova, was a member of the academic Council of LSU.

He also has a military education. In 1983 he was promoted to the rank of Colonel.

For a long time E. V. Kuznetsov worked in the system of the Ministry of internal Affairs, worked as an investigator, then more than 20 years headed the Department of theory and history of state and law Of the University of the Ministry of internal Affairs. He has repeatedly traveled to the hot spots of the country to perform government tasks (Fergana, Abkhazia). Has 12 government awards, among which”for difference in military service of the I degree”. It is noted, also, awards of foreign countries (Czech Republic, USA, Yemen). In 1999 E. V. Kuznetsov was awarded a diploma of Illinois University for his great contribution to the training of scientific and pedagogical personnel of the USA in the field of jurisprudence.

law and state SPb lying to them. A. S. Pushkin